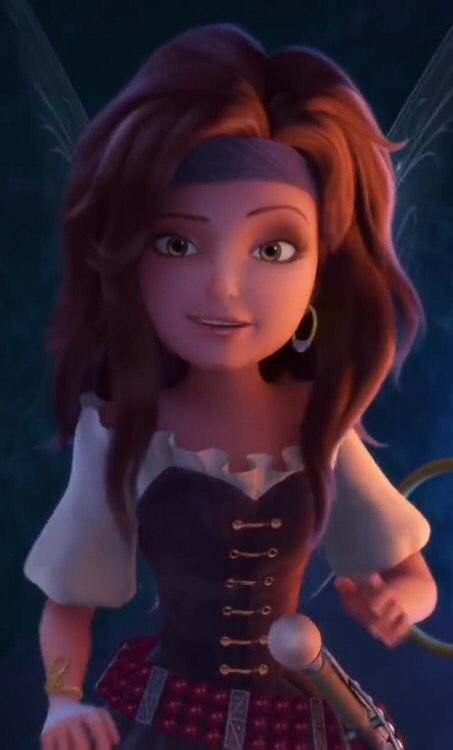 La Zarina She is Archon Cryo and one of the Seven who presides over Snezhnaya. His true Archon name and its corresponding ideal is still unknown.

With his supreme rule over Snezhnaya, he uses his loyal followers of the Fatui to manipulate and intimidate the other nations of Teyvat. She wants to get the Gnosis from the other Archons for unknown reasons, although it probably relates to her goal of "burning the old world".

The Tsarina also has the ability to grant her subjects a separate power from Visions, called Deception. The Eleven Heralds of the Fatui are said to possess one.

I'm sorry ... for making you carry the world's sorrows as well. Since you have resisted my coldness, must you have the desire to burn? Then burn the old world for me. »

~ La Zarina, in the description of the Jade shivada

The Tsarina is not one of the original members of The Seven who were victorious at the end of the War of the Archons. When and how she rose to the position of Archon Cryo is still unknown, but it was some time before the incident 500 years ago that left her profoundly changed, though it is most likely the destruction of Khaenri'ah.

In the Teyvat Chapter - Genshin Impact Plot Preview: Footprints, Dainsleif says of the Zarina and Snezhnaya: "She is a goddess who no longer loves her people, nor does her people love her. Her followers only hope to be of his side when the day of rebellion against the gods comes to an end. " Most likely this refers to Celestia, or someone or something located there.

Nothing is known about the appearance of the Tsarina, other than the fact that she wears a female body. Tartaglia's character stories describe her gaze as "cold but pure."

Little is known about the Tsarina, but many of her followers have a deep devotion to her. It is not clear if it is from genuine faith or fear, but Tartaglia's dedication to her is at least real: he describes her as "a gentle soul. Too gentle, in fact, and so she had to harden herself." He also says that his actions, although they have apparently engulfed the world in war, are intended to bring peace. The stories of her characters also describe her as a "true warrior."

An incident 500 years ago left her deeply bitter and changed. Whatever happened back then, Venti provoked his ire; causing the Czarina to send the Signora to attack him and steal his Gnosis without warning, which is a stark contrast compared to the way he negotiates with Zhongli for hers. While talking about the kites representing The Seven, Zhongli does not attribute a trait to him as he does with the other Archons; he starts to say "like Archon Cryo did once ..." before trailing off with a sigh. This suggests that whatever trait she was about to say, she no longer possesses.