Stellar brightness without an owner 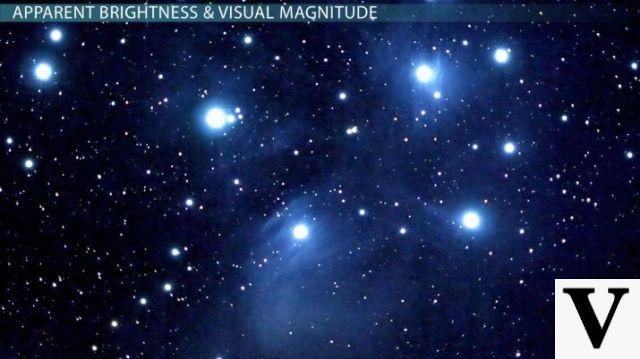 “Exchangeable for rare items in the Shop.
Stellar brightness surplus. Maybe it can illuminate other parts of the universe. »

Stellar brightness without an owner is a special currency used to purchase the rarest items, Intertwined Fate or Fate Encounter, or a monthly character and weapon rotation from Paimon's Bargains. If a player obtains a 4/5 star weapon from a Wish or a character they already own, they will receive an ownerless Starburst. The amount rewarded varies depending on the rarity of the item or character, as well as the number of times a player has drawn duplicates of that same character before.

Players cannot acquire Ownerless Starburst directly; however, it will likely be acquired over time as players purchase more Wishes.

add a comment of Stellar brightness without an owner