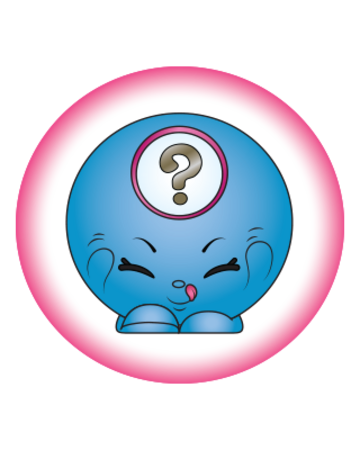 Stella fortune are Constellation Activation material items used to activate the constellation of playable characters, except the Traveler.

Since a character has 6 constellations, the Stella Fortuna can only be acquired a total of 6 times per character, which means obtaining the same character 7 times. Getting more duplicates of a character through Wishes will increase the Unowned Starburst gained from 2 to 5 for 4-star characters and from 10 to 25 for 5-star characters.

The equivalent of the Stella Fortuna of the Traveler is the Memory of the Four Winds, Memory of immovable crystals and Memory of the violet flash for its constellations Anemo, Geo and Electro respectively.