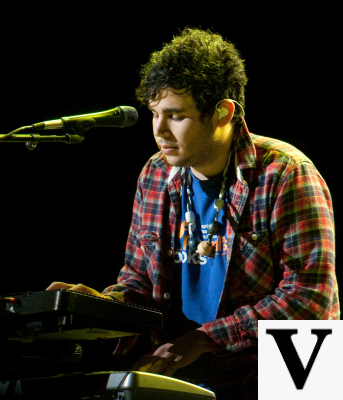 
Rostam He was a knight of the Knights of Favonius about 500 years ago, known as the "Wolf Cub" and the close friend and rival of the Grand Master of the time, Arundolyn.

Rostam was Arundolyn's friend and rival, forging a bond strong enough that, after being killed in battle, Arundolyn would never return to combat in pain.

Rostam wielded a sword in battle, where even the Knights of Favonius still practiced their fighting style to this day. He was also a mentor to the White Knight, whose uncompromising pursuit of justice ultimately turned him into the Bloodstained Knight.

Rostam and Arundolyn spent most of their childhood together, first as rivals and then as companions being knights and close friends. He also fell in love with a maiden from Mondstadt, and was the White Knight's mentor.

Despite being a knight of Favonius, Rostam did not shy away from doing dirty work in the background; it is said that he even inherited the Kreuzlied secret society, which was formed 1 years ago to help Vennessa overthrow the aristocracy.

After the fall of the Eclipse Dynasty of Khaenri'ah and the cataclysm that followed, Rostam embarked on an expedition with the Knights of Favonius to exterminate the monsters. However, he died in battle, ending his career as a knight of Favonius after 23 years of service.


After his death, Arundolyn never took up the sword again. Meanwhile, the maiden he fell in love with returned to her hometown in Mondstadt only to find her destroyed by monsters and Rostam dead. In a desire for revenge, she used liquid fire to transfigure herself and became known as the Burning Crimson Witch.