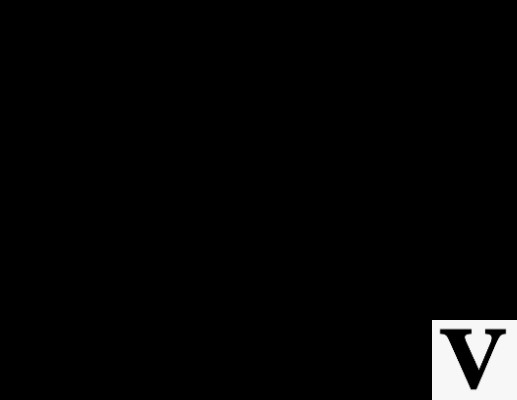 Krupp was a servant who worked for Fatui, one of Dottore's assistants and an original character from the Genshin Impact manga.

He first appeared in Haeresys, an underground arena in Fatui where captured test subjects are used to fight an unknown creature. Disgusted by his subservience, Dottore calls his work "pathetic as usual" before threatening Krupp to become one of his test subjects.

Desperate to avoid such a fate, Krupp suggested Dottore hire more people for his test subjects in Mondstadt after receiving an invitation from the city festival. Confidently stating that he would get decent results to please his master, the two of them went to the Vineyard of Dawn. Inside the vineyard, Dottore asks Diluc to bring Seamus Pegg to him, however Diluc still does not know about Dottore's identity before Krupp himself humbly introduces Dottore and tells him how he defeated the Dragon Ursa and what he is like. one of the Eleven Heralds of the Fatui.

In the meeting rooms of the vineyard, Krupp enthusiastically discussed with some members of the Knights of Favonius about the recruitment of Fatui for part of the population of Mondstadt, discussing all the cities of the continents that agreed to seek protection from the Fatui and they believed that they too would sign a treaty with Mondstadt. As Kaeya realizes that Fatui's plans to recruit young people from Mondstadt is actually a "blood tax paid" on the lives of her children, Krupp eludes by bragging that they are not her intentions.

At the winery mansion, Dottore expresses his anger towards Krupp for wasting his time in the meeting room, Dottore told Krupp to find a solution after the Knights of Favonius rejected his treaty. Kaeya would meet Krupp again at the mansion, and speak to him of the seneschal's decision on her proposal, ensuring that her friends should "be adequately compensated." Inside the cellar basement, he then plans to take some of the wine barrels, however, Krupp was ambushed by the "Dark Hero" (Diluc's secret identity), which was a trap that Diluc set earlier. Krupp attempts to call in the guards to control the situation, only for him to be bound by chains conjured by Diluc's illusion as he attempts to flee.

Diluc interrogates him about Dottore's plans and the missing children experienced by Fatui. Before he could provide crucial information, Dottore appeared and killed Krupp for his ineptitude and breach of confidential information. Later, Dottore transforms his corpse into an Automata-like monster.