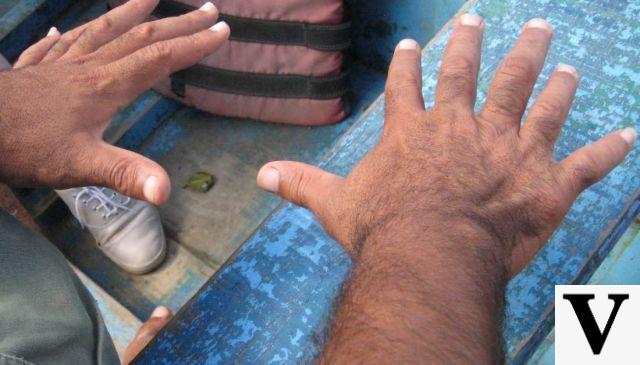 
Joseph Six Fingers is a non-playable character in the city of Mondstadt. He can be found behind the Archon Statue in front of Favonius Cathedral during the day and playing music at the El Obsequio del Ángel tavern at night.

Following a certain path of dialogue for the first time gives you the book Breeze of the forest, "Selection of stories."

He is a bard who enthusiastically pursues an audience to hear his musical compositions. He shows the same level of devotion to his fans and his music, expressing anguish that no one has recently come to hear him play.