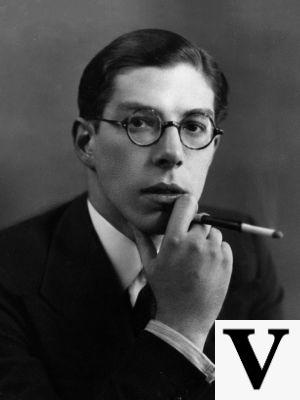 
Ivanovich is a non-playable character in the Port of Liyue. He can be found near the left side of the docks. He's a Snezhnaya merchant stationed in Liyue.

After a certain path of dialogue for the first time, a Shivada Jade Shard is obtained.

Ivanovich considers himself a dealer selling everyday items produced in Snezhnaya. He also gets Cor lapis to send back to Snezhnaya, for an as yet unknown purpose in his factories.

He is a businessman through and through, tending to get carried away and seek business opportunities even in the midst of danger. He is unfazed by the murder of Rex Lapis in the Rite of Descent despite being at the scene when it happened, and continues to try to find a way to reuse the meteorite fragments into jewelry even though he knew the meteorites sent to the people to a deep sleep.