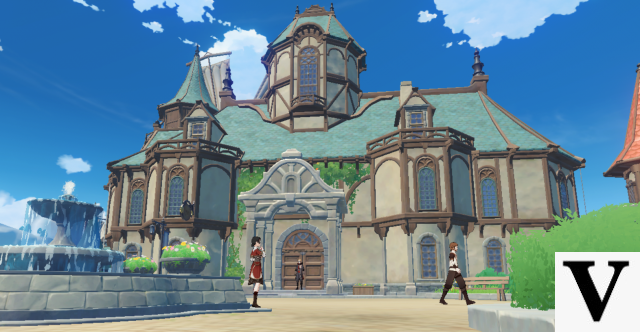 
El Grand Goth Hotel It is a Goth-owned building located in the city of Mondstadt. And it has been reserved by the Fatui delegation. Luke stands guard outside the entrance, preventing unauthorized access.