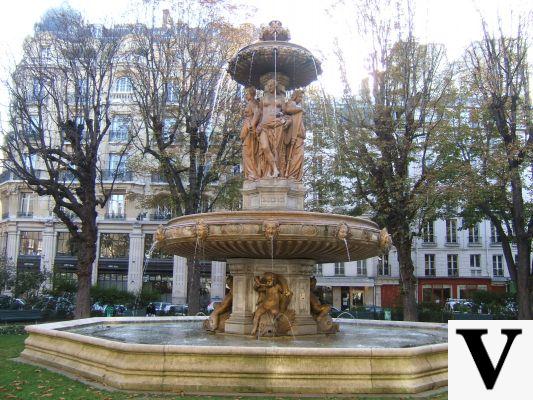 Fontaine is one of the seven nations (and a currently unpublished region) on Teyvat. It is the city-state that worships the God of Justice, Archon Hydro.

Act IV: The Masquerade of the Guilty takes place in this region. In the Teyvat Chapter - Genshin Impact Plot Preview: Footprints, Dainsleif says of Fontaine: "The God of Justice lives for the courtroom spectacle, seeking to judge all other gods. But even she knows that he must not become an enemy of the divine. "

Of the nations of Teyvat, Fontaine prides itself on being the center of culture and the arts; or in the words of Francis, a traveling merchant of the nation, "true beauty and elegance". The Steambird newspaper is the principal newspaper of the Court of Fontaine; Mona is a columnist on it, which suggests they have writers from all over Teyvat.

The following characters are from Mondstadt:

There are no playable characters.

There are no characters announced.