Bank of the Northern Kingdom 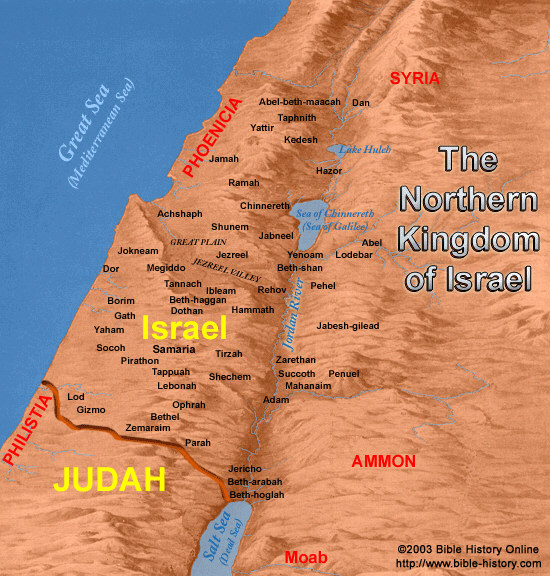 El Bank of the Northern Kingdom It is located in the port of Liyue. It is a bank in Snezhnaya that is supposedly controlled by the Fatui.

Inside the bank, in the back room of the staircase on the right, you can find a valuable chest containing 200 blackberries.

During normal (uneventful) dialogue, Ekaterina refuses to confirm any direct link to the Fatui (despite wearing a Fatui uniform herself), but acknowledges that the Heralds are her clients.

When exchanging Mora's bags for Nobile at the bank, Ekaterina notices that Mora's bags have elemental energy that verifies them as one of her own.

add a comment of Bank of the Northern Kingdom