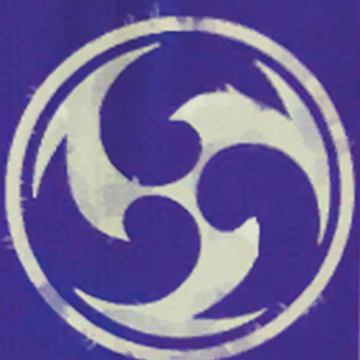 El Bakufu de Inazuma (Japanese: 稲 妻 幕府 Inazuma Bakufu), also called the Shogunate, is the entity that governs Inazuma. It is led by the Electro Archon, Baal, also known as the Shogun Raiden. Beneath the Bakufu is the Inazuma Triumvirate, a group of three commissions that oversee all affairs in Inazuma.

Other personnel serving under Inazuma's Bakufu can be found on these pages: