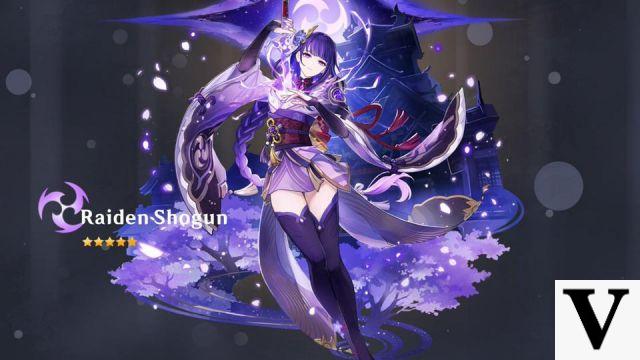 Baalwhose real name is Makoto, was the original Electro Archon of Inazuma, and predecessor of his twin sister, Beelzebul.

He died several hundred years ago in the cataclysm. Since then, Beelzebul assumed the Shogunate.

Baal and Beelzebul were two twin goddesses. They won the War of the Archons together, and when Baal established the Shogunate, Beelzebul became his Kagemusha (Japanese: 影武者 "warrior of the shadows"). In other words, he acted as Baal's body double. As far as the world knew, there were not two, but one. They complemented and ruled Inazuma together. So it was not necessary for the public to know the truth. The name "Baal" and the title Raiden Shogun were understood to refer to both.

Little is known about the history of Baal, but it is one of the original Seven who were victorious in the War of the Archons. After Baal's death in the Cataclysm, Beelzebul takes over the position of Shogun Raiden and his people also call it "Baal".