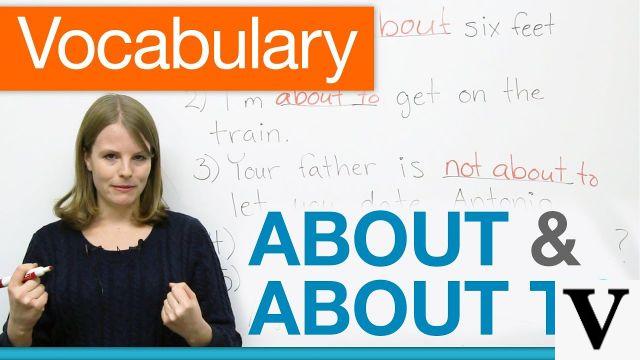 
According to legend, the Chi was a dragon-like monster that once occupied this place by force. When Rex Lapis defeated him, Chi's body turned to rock, his blood turned to water, and his scales turned into the terraced fields ... I think Chi's corpse may still be on this mountain. »

About it was a dragon-like monster that once lived in Chingtsé Village before being defeated by Morax.

The legends surrounding it are detailed in the world quest El Chi de Guyun.

Long ago, Chi (in the ancient Chingtsé language) made her nest in the area that is now known as Mount Chingtsé and took control of the region. For this, Morax fought him at "great height" and managed to kill the beast. After being defeated, "Chi's body turned to rock, his blood turned to water, and his scales turned into terraced fields" (Grandmother Ruoxin).

However, even after his death, Chi's power continued to seep into the earth, creating the blood-fed trees and suspicious orange stones of the Bishui Plain. It is believed that these trees grew by absorbing the blood of Chi, and that the area where they grew is the eyes of Chi, so to suppress their power, Morax defeated every aspect of Chi:

Furthermore, Morax taught the people of Chingtsé Village to make Geo Statues to crush Chi's remaining power. A large number of these statues can be found scattered throughout the area around Chingtsé Village, some of which have glowing features for unknown reasons.

Great Sword of the Warrior ❯